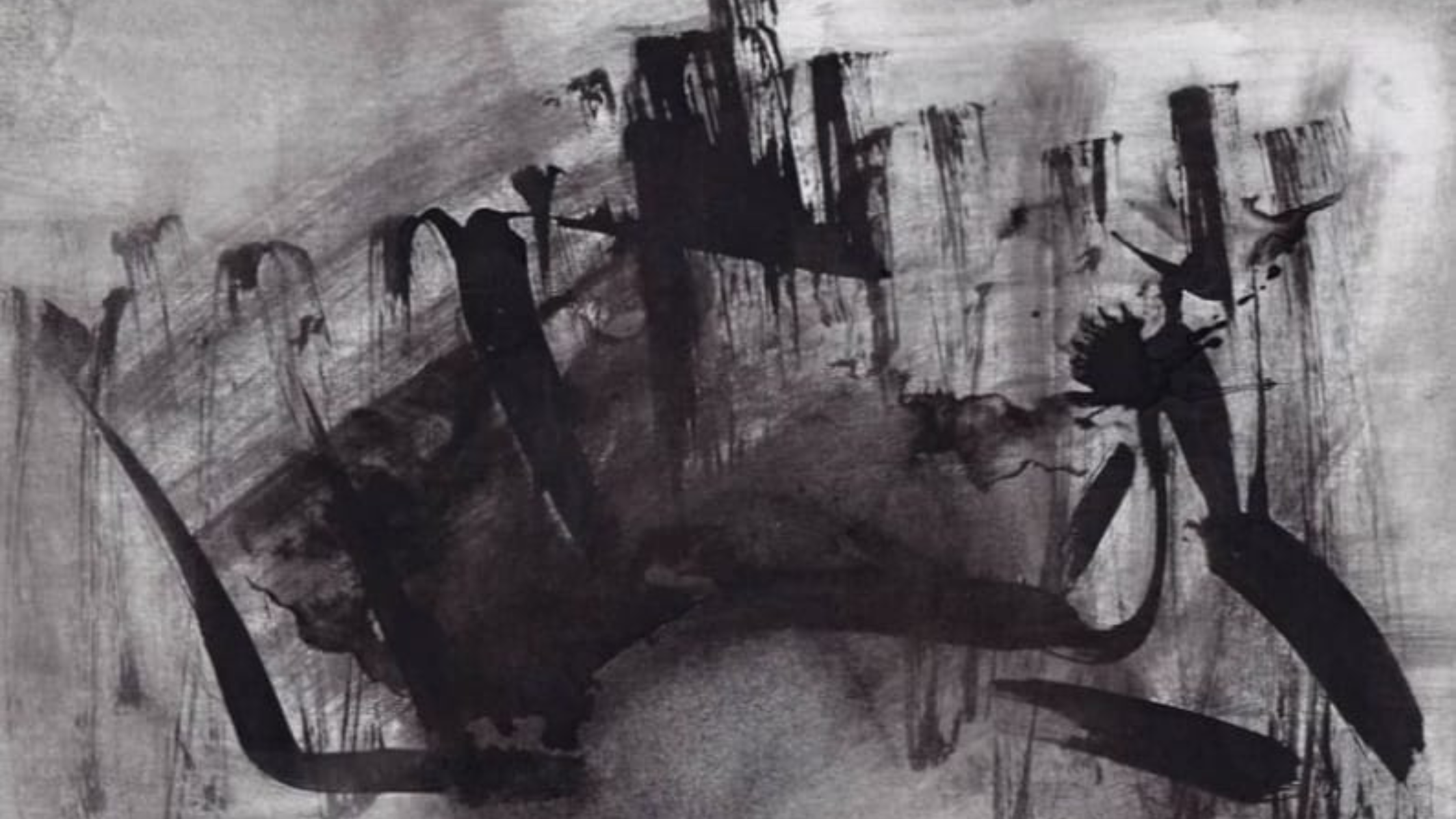 Today is January 4th, sitting in New Jersey State Prison, South Compound, cell 40, I find myself staring at the calendar. On this very same day, 16 years ago, the jury selection for my trial began, and that led to my conviction. I remember the day before it too, because on that day I still had the optimism that the system will work and my innocence will be proven. The three months that followed, however, are a blur, and even after all these years, I am still baffled as to what actually happened in that courtroom.

I also remember the day of my sentence as if it was yesterday. Not because what happened inside the courtroom, but what transpired outside.

I was standing waiting for an elevator to take me to the courthouse basement between six armed sheriff officers. My hands were cuffed and my feet shackled. A belt circled around my waist, reinforced with a steel chain; on both ends a sheriff officer held on to the belt, I guess just in case I made a move.

I was just given my sentence and had just exited the courtroom where my parents, brother, other family and friends saw me getting “ironed-up” by the same officers a few minutes before. At that moment, I don’t know if I was more scared for what’s to come or whether I was more shameful to have to have my family see me in that state.

“I hope you die in there!” Said a woman who I had never seen before. Standing to the side of the elevator, she was watching me getting escorted.

She was short, petit, with bright dark eyes. Her long brown hair were twisted and cropped over one of her shoulders. She had this smirk on her face which I can’t forget till this day. She wasn’t even there for my trial or for that matter she wasn’t even related to anyone including the victims in my case. She was apparently a complete stranger.

Her comment brought me back out of my trance. Surprisingly, I didn’t feel anger, or any animosity towards her.

“That’s enough lady,” one of the sheriff officer interjected. He was a nice man. I remember him well. He was kind, fair and firm, a perfect cop, an oddity in the world of law enforcement, at least from my experience.

I had spent the previous few months in a courtroom being defined by people I had Never met. At times, listening to the prosecution talk about me, it felt surreal. I couldn’t bare the amount of pain the victims family had felt for losing their loved ones. And I felt even more horrible that I was being blamed for every pang of their pain. Guilt or innocence aside, to know that you are the symbol of someone’s ultimate loss, it is so very hard. During the trial there where many moments where I just wanted to scream “stop”, only to just halt someone’s suffering. I know it sounds very self indulgent, but it’s the truth. My truth. Not that it ever mattered or ever will.

Over the years, I often think of that lady by the elevator. Years have gone by, yet, I still carry her gaze as if it was a burn scar, still tingling. Her words echoing every now and then, it is as if her voice is carried by the breeze forever.

Why did she say that to me? I have been thinking about it since that time. My only conclusion is that she must’ve been deeply hurt. And I was just there at the right time for her to feel better somehow. The thought of it, to be a cause of someone’s solace, in turn, makes me happy, relieved even.

On the other hand, living in the bile of it, I do believe that the American society at large has some deep rooted peculiar tendencies, reflecting perhaps an omen of a darker past. It also has a peculiar mob like mentality, reflecting a revanchist appetite that seems at odds with its Christian identity.

That oddity has been front and center of our public and political spheres in the recent, days, months, and years. With the upcoming new leadership at the helm, I pray that among other things the retributive and vindictive mindset can be set aside and room is made for some healing, forgiveness, and rehabilitation. I am hoping this much for all our society, the free and the captive.