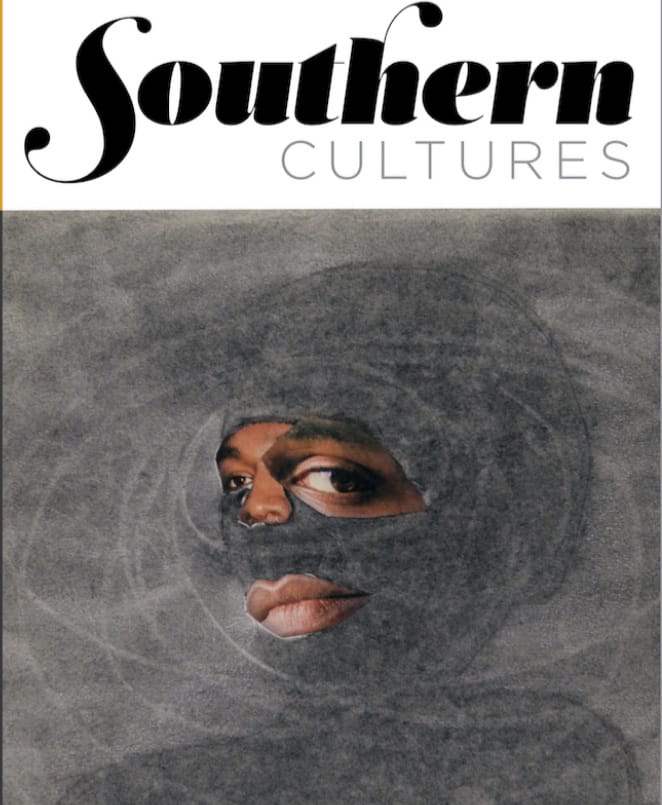 The motto of the State of New Jersey is “Liberty and Prosperity”. An axiom that sounds hollow in light of its overwhelming incarceration rates of minorities.

Today, sitting in a small meeting among few fellow Muslim prisoners we discussed the difficulties in getting any alternatives to the suspension of our visiting privileges due to the ongoing COVID-19 restrictions in the prison. It was mentioned that New York and Pennsylvania prisons were providing “ZOOM” calls; yet, New Jersey was making it extremely hard for us to have any such concessions.

“Yeah, Jersey is like special”. It is like down South, somewhere, like living in Mississippi or Alabama.” One older brother in his late 70s said about the rigid stance of our prison authorities.

Later that night, I couldn’t get that comment out of my head. You see, I have only heard and read about the time of “Jim Crowe” laws, but, over the past 18 years in here I have experienced many similarities. In NJ’s Criminal Justice System in particular, I find that time’s mindset still alive in spirit.

In 1787, New Jersey was the third State of the original thirteen in the Union to ratify the Constitution, and the first to approve the ‘Bill of Rights’. A great achievement for the annals of history without a doubt.

Yet, in contrast to its original leadership in signing of the Bill of Rights some 200 years ago, in November of 2019, New Jersey Criminal Sentencing and Disposition Commission’s, “NJCSDC”, [PLACE LINK], own report revealed that New Jersey has a 12:1 ratio between Blacks and Whites. Meaning the incarceration rates for Black people is twelve times the White rate, the HIGHEST disparity of any State in the nation.

The same Report further highlighted the State’s 150% increase of prison population since 1978, and 2:1 ratio when it comes to Hispanic, and other minorities, and Whites incarceration disparity.

The Report also acknowledged “a long and complicated history involving racial bias within NJ’s Criminal Justice System,” where “Blacks compose 14% of the residents” yet actually account for “61% of the inmate population”.

In this post ‘George Floyd’ era, where other cities and States are taking deeper and more practical looks towards Policing Practices, Judicial Systems, and Prison Reforms, New Jersey is paying only nominal ‘lip service’ to its own acknowledged systematically racist Judicial System.

In New Jersey, where according NJCSDC’s Report, 74% of those incarcerated are serving brutal Mandatory 85% Minimum Sentences, and there exists a deep disparity in sentences given to Whites and other people of color. The focus should be on second chances, Rehabilitation, Reform, and Sentence Relief, above anything else.

The population in New Jersey is approximately 73% White, and 27% Black, Hispanics and other minorities. Due to this lopsided population disproportion, deep ingrained racial issues such as set apart neighborhoods and schools are normal. This segregation is further highlighted by police personnel policing the areas where they have no roots.

Even the New Jersey Prisons architecture needs attention. For example, take “Bayside Prison”. One look at that penal complex via Google Maps will make plain the ominous ‘KKK’ moniker. An obvious inquiry would be to look back and see who actually reviewed and approved those blueprints that would house a majority of Black and other minoriy prisoners.

Suffice it to say that the change required in New Jersey needs to be systematic, as the long overlooked problems are of a similar nature.

In my humble opinion, in addition to Sentencing and Prison Reforms, for the overhaul of the NJ Criminal Justice Systems, the government might want to start with the judges, the ‘gatekeepers’, since there remains an over reliance on appointing former prosecutors to the bench. [STATISTICAL DATA OF NJ JUDGES W/PROSECUTORIAL BACKGROUND]

A special focus should also be on the diversity of our courtrooms with judges from the Public Defenders Offices, Civil Rights Attorneys, and those from private sectors.

More importantly, however, for New Jersey to live up to its noble motto of Liberty and Prosperity, it would go a long way to actually act upon the most recent and prior NJCSDC Reports. Otherwise, New Jersey would only remain infamous for its legendary corruption and waste of public funds rather than its aspiration of being another bastion of modernity and civility like its two prominent neighbors.

0 comment on “A VERY ‘SOUTHERN’ STATE OF NEW JERSEY”