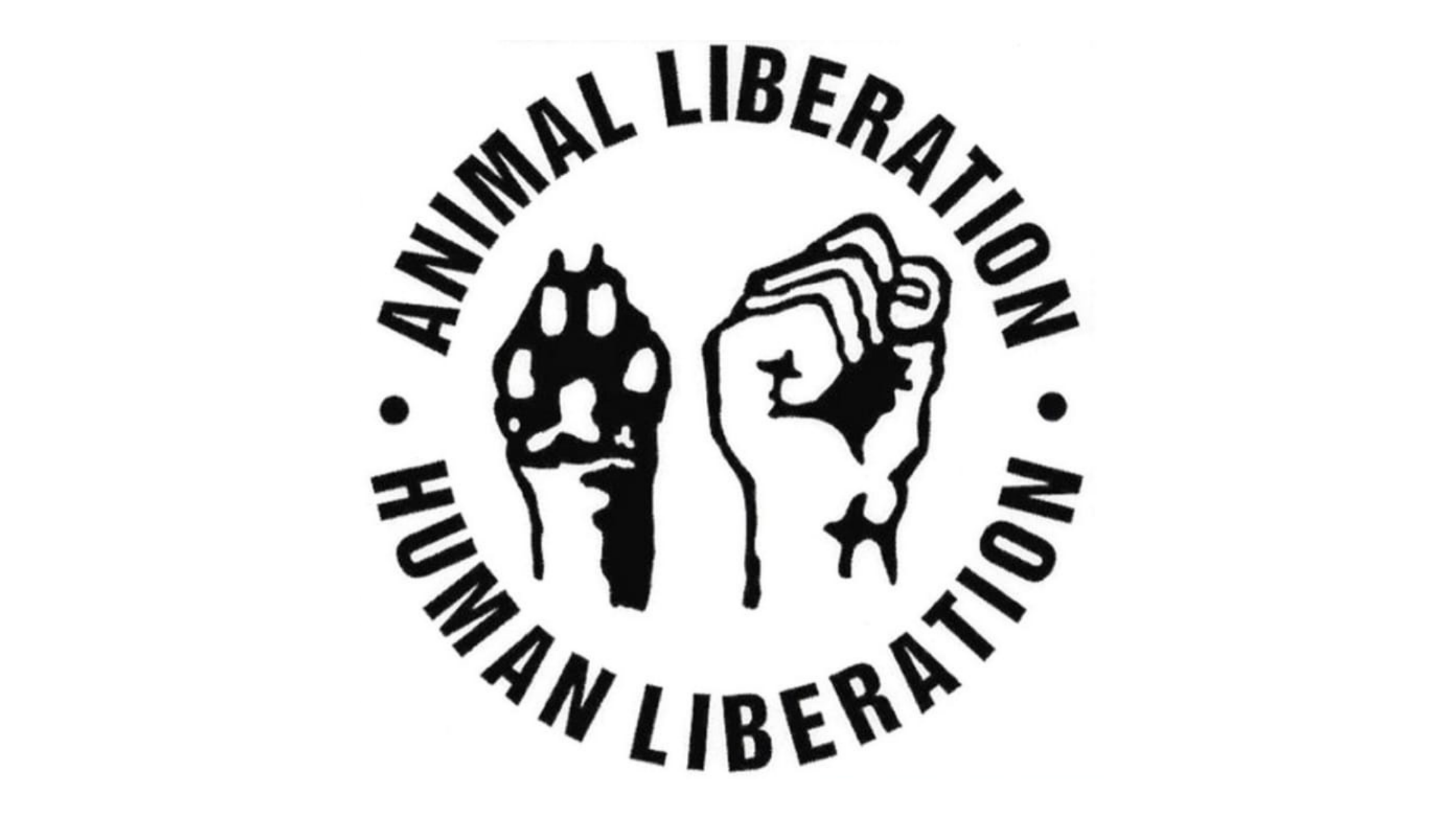 It is the holiday season. I am constantly reminded of it everyday while watching TV in my cell in the New Jersey State Prison. Every television advertisement is filled with the Christmas and holiday themes. Although after a while it all kind of becomes redundant.

In here, there are also somewhat labored attempts by the Administration to celebrate Christmas in the prison. The most significant being the holiday meal, consisting of chicken with powdered gravy, fake mashed potatoes, and a prison made cake with icing. As is with food quality, the ambiance of the prison doesn’t really go with the holiday spirit to say the least.

Going back to the Christmas TV ads, there are two in particular that always catch my attention. Both of those happen to contain my favorite pet animal, dogs. I am sure that you know the two ads as well; one is for the ASPCA animal rescue, and the other one is collaboration with ASPCA and Subaru which has this couple that shows up at an animal shelter with treats and pet toys. They decorate the dark cages with Christmas lights and play with the dogs and cats on Christmas Eve.

Both advertisements are excellently done and have heart tugging music, specially the ASPCA ad with the “silent night” chorus with accompanying, zoomed in, closeup shots of shivering dogs and cats in dilapidated conditions. With a donation of $19 a month, you could save many animals it is stated. They will even send you a courtesy package for your donation that includes a prize T-shirt that aptly reads: “Animal Champion”.

In addition to the above, there are these other long ‘infomercials’ about how many animals need homes and rescuing. And how many innocent animals are abused and mistreated, ones suffering behind closed doors, small spaces, and without a voice of their own. You know those TV slots as well… right?

Funny thing is that I often end up daydreaming when I watch those ads and infomercials. I guess we see life through our own prism. So, as an incarcerated captive, my lens is always focused on the ones around me. Such as, other human beings who are often mistreated, wrongfully accused and convicted, abused, suffering behind closed doors, small spaces, and without a voice of their own. You guys know about those as well… right?

There are lot of studies done about animals in captivity. I am sure a concerned reader can Google those with a few keystrokes on their computers and phones. There are studies on affects of caging animals that are meant to roam vast swaths of land. There are also studies done on fish and sea creatures that are raised in captivity rather than their own natural environments.

In sum, you can find almost anything relating to the captivity of the wild animal species. Not only that, with the popularity of animal networks and shows you will also find that this subject of animal captivity, cruelty, and abuse, is something that is sort of a “hot-topic” all around the United States and perhaps the world.

In contrast, the subject of incarceration and captivity of the higher species, the homosapien–, well… that is totally another subject. Although, interestingly the superficial “prison shows”, and prison related “entertainment” has also gotten quite a following and popularity.

You see it seems that the world around us is more concerned with the abuse of animals rather than that of fellow human beings. In an innate sense, we as human beings try to look away from our own flaws, and for a lack of better term, garbage.

To humans, the flaws of other’s are highlighted more than one’s own. The vehement and seething anger that arouses from someone else’s bad actions is somehow more abhorrent than the ones we commit ourselves. The casting of stones while living in our own glass castles is the norm now.

Heck with what Jesus said, it is Christmas, we need to get “crunked up” with a Santa and Rudolph to boot. And we can turn that little deer too, point him at the cute animal cages – no need to be casting a bright light on the cages containing fathers, sons, and mothers of those we can’t see. Its freedom of choice you see, the ones in prisons, their loved ones don’t have to play “I’ll be home for Christmas”. There are other melodic avenues and vessels they can focus their attentions upon of course. It is Christmas!

Anyhow, as far as the studies about incarceration go, there has been a few recent one’s about the affects of long term isolation on prisoners kept in solitary confinement. The result was a change of policy in New Jersey Department of Corrections, “NJDOC”, where the decades old brutal practice of tossing prisoners in solitary confinement for years was changed. Now, the longest possible lock-up, “hole”, and Administrative Segregation, “Ad-Seg”, times are limited to a year. And the most controversial placements in the Maximum Custody Units, “MCU”, are limited to the most serious of offenses with thorough mandatory reviews. A lot still needs to be done but at least the quintessential ‘snail’ of the NJDOC has taken its first slimy slide. I say “jingle bells, jingle all the way!”

I do wonder that if the ‘snail’ pace is what was actually intended. Because, often is the case as such with the ones in the captivity business. To appease the limited detracting voices a small slide of a snail’s pace is achieved, and then the ones involved go on a purported victory lap for years to come, touting their humanity and modernizing efforts, slapping each other’s backs for a job well done. Yet, the saga of the actual Draconian long term incarceration remains.

I wonder… no I wish, if someone could conduct a real life study on the affects of actual long term incarceration on human beings, perhaps a study on affects upon those whom are locked up for life, and upon their loved ones as well. – Because, in reality they are imprisoned as well.

I also wonder… what will the studies say when they find a peculiar behaviour, of those locked up for a long time in NJSP, where they actually throw fecal material on others. Would they compare it to the animal studies done on primates that were caged for a similar long period of time? Or, will it be too bold, too upfront, too controversial, for their tastes in the glass castles?

I ask those who have given me the honor of their time, to read this plea, if animals are meant to roam free, what is to be said about humans? To set the injustices of the American Criminal Justice aside, if the real reason to punish was a crime then why does the punishment seem so arbitrary, so class and race driven? And for that matter so inhumane?

You can conduct any study and compare the American Justice System with that of other so-called civilized world, and can come to your own conclusions. I, like many others behind these walls, will wait for the day when someone comes to decorate the cages we live in, and cast a light to shed focus on our captive plights, and we will wait for the day when they are actually selling T-shirts with the logo: “HUMAN CHAMPION”.

Happy holidays to all.