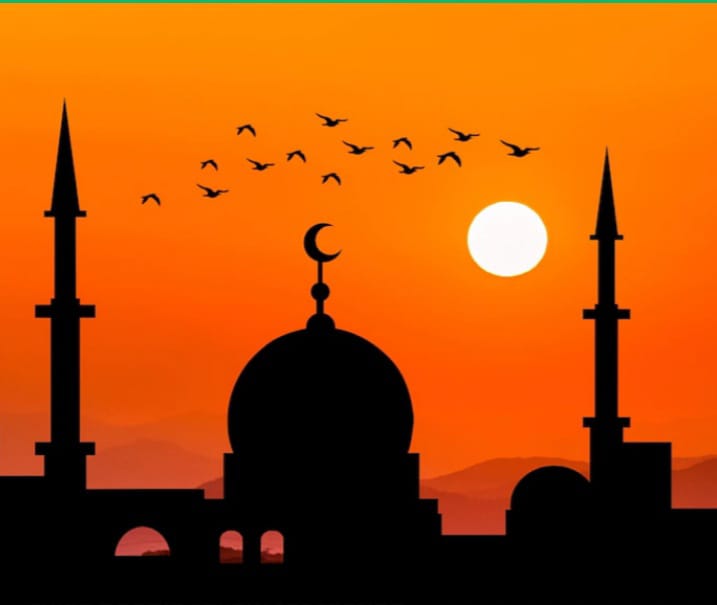 COVID-19: PERSPECTIVE THROUGH A CAPTIVE’S LENS

Corona Virus is every where and on everyone’s mind. TV, cable, internet, radio, bulletin and advertising boards, it doesn’t matter, the subject is unavoidable. And rightfully so, because within a matter of a couple of months, it seems, the very life on the planet earth has changed.

I was gripped by the recent news of Covid-19 infections on a Navy carrier and people being stuck on cruise ships. My fascination grew even further when I heard live interviews of people stuck in their “windowless cabins” due to ‘mandatory’ quarantine orders. Some were literally in tears due to being “locked up” in small little cabins for over two weeks. The common theme being: Complaints of inhumane treatment and lack of human contact.

I also saw a detailed analysis by some psychiatrists regarding depression, psychological angst, and real physical anguish relating to medical affects of long term isolation. The prognosis was blatantly clear, the doctors called it “real torture”. According to experts, human beings are a social species and thus are not built for such “long term” isolation and cramped spaces.

I, a prisoner who is well acquainted with the devastating effects of long term isolation, couldn’t believe my ears. Having personal experience with long term isolation in small cramped cells due to ‘mandatory’ minimum sentences, and/or quarantines, I could only vociferously nod in agreement and yell a sarcastic:… Yeah!

It’s been a month since New Jersey State Prison (NJSP) was placed under semi lockdown on March 12th due to Covid-19 concerns. Since then the prison authorities have gradually expanded the restrictions. Now, all yard and gymnasium movements are completely shutdown and the prisoners are basically limited to their cells under a 24/7 lockdown.

In the West, North, and South Compounds the prisoners area only allowed to get their daily three square meals and then they are to promptly return back to their cells.

The lockdown has exasperated an already vexed prison population. Where outside, a quarantine is rather more of a familial affair, inhere the commendable idea of ‘social distancing’ has taken a form of mental abuse.

The biggest oxymoron is the practice of double locking prisoners where ‘social distancing’ is supposedly the key mantra. This practice has caused real anxiety among the population and the atmosphere has become even more volatile due to, now reportedly, multiple infection cases within the NJDOC staff and prison population. In NJSP, reportedly, four prisoners were taken to the hospital with Covid-19 related symptoms, and one prisoner has already died. Moreover, one entire unit in the West Compound is now turned into a quarantine area. And a separate unit, in the South Compound is now supposedly a triage unit.

There are about 16 working housing units in NJSP. However, currently only 13 units are being utilized to house the general population (GP) prisoners. Out of those GP units, two are completely double locked, and four are partially double locked.

However, with available and vacant units and cells in the West, North, and South Compounds, it is completely unreasonable to double lock any prisoner during Covid-19 emergency.

Housing availability can be further increased as multiple housing units have been under the infamous “NJDOC contracted repairs” for years. The result is that prisoners are made to double lock in a prison where empty cells are collecting dust.

There are of course other problems as well. With limited movements and the cancellation of any visitation, prisoners are allotted with extra phone and email privileges. Yet, many officers are not complying with this ‘extra stuff” since it actually requires them to let prisoners out of their cells to use the kiosk for the emails. Which is too much of a chore for them. So, “mysteriously”, the kiosks go off with certain officers on duty, who go and turn off the master switch located in control-room closets. Some officers are not even letting the prisoners use the extra phone times.

These actions are in complete breach of the NJDOC’S special orders during the emergency lockdown. The orders were enacted so the prisoners could at least try to keep some sort of contact with loved ones. Yet, there is absolutely no oversight as to the compliance of the very orders.

Another nugget is the problem of hot-water in NJSP. A few years ago the NJDOC banned all heating-coils, called “stingers”, from prisoner purchase and retention. The stingers were used to boil water for sanitary reasons and to make coffee and food items such as rice and instant soups. Due to the usual, multiple, “boil water” warnings inTrenton, the stingers were the only way for prisoners to ensure their water safety.

The ban was apparently placed due to a claimed security issue of fire safety. However, this fictitious security excuse was a novel one since the stingers were sold and utilized for the previous 30 years without any security concerns.

The real reason for the ban is money. You see, with numerous “boil water” warnings in Trenton per year, the NJDOC is making money by selling water on the commissary. So, when the tap water is unusable, what choice does it leave a prisoner?

The hot water issue is further aggravated by the procedure that was put in place as an alternative. The prison Administration only allows ‘unit runners’ to get water by getting a bowl or a cup from a prisoner and then going to the pantry or a water dispenser to fill it up. However, the unit runners are NOT food service workers, whom are cleared through medical staff to work as a food handler, and they do not wear gloves nor any facial coverings. Moreover, the runners are also tasked with cleaning the units and changing garbage. Anyone can clearly understand the obvious hesitance of prisoners letting someone touch their water with dirty hands.

With the nature of highly contagious Corona Virus, the entire ‘water procedure’ is akin to an invitation for a mass spread where the same runners are made to collect everyone’s utensils for hot water. This issue has further deepened in light of prisoners being hauled off with Covid-19 symptoms from the very same housing units. Thereby, increasing the tension and anxiety among prisoners.

Covid-19 precautionary procedures include washing hands, use of gloves, and now masks. The surgeon general of the United States, Adm. Adams, urged on national TV for everyone to wear a mask and also showed how to make a make-shift mask. In that spirit, the NJDOC has issued surgical masks to their employees. Reportedly, there are also masks issued for the prisoners but those are not to be distributed unless someone has symptoms. For the life of me, I do not understand the logic behind that action.

Moreover, some prison guards are actually getting angry if any prisoner wore gloves or tried to make a cloth mask. Even with the pandemic, the officers don’t fail to abuse their control and powers. My own unit officer argued with me to stop wearing disposable gloves that are issued to food service. According to his own “medical” knowledge, I am spreading germs by touching door knobs with gloves. He would rather have me touch all doors and surfaces with my bare hands while the officers and civilians walk around with rubber gloves.

The psychological torture is something which prisoners constantly have to deal with. Perhaps I will share more about it on another day. But, with the Corona Virus spread, the anxiety and stress level has surpassed our normal day to day persecution. Since the enhanced restrictions were put in place, there has been suicide attempts, and, unusual, multiple fights and stabbings in the prison. There is also a noticeable increase in prisoners’ frustrations due to the actions of the prison guards and lack of apathy by the Administration and supervisors.

Unbeknownst to most, NJSP is a very easygoing and nonviolent place in comparison to other comparable maximum security prisons. The older prisoners whom had witnessed the violent times in here, refer to NJSP as a “kiddy camp”. However, in my experience, there is a limit to how far one can endure pressure. After a while, well, they say it’s the pressure that bursts pipes.

I just hope that those in power will realize that, condemned or not, we are human. And every human being deserve some semblance of dignity, without which the very notion of humanity would be at odds.