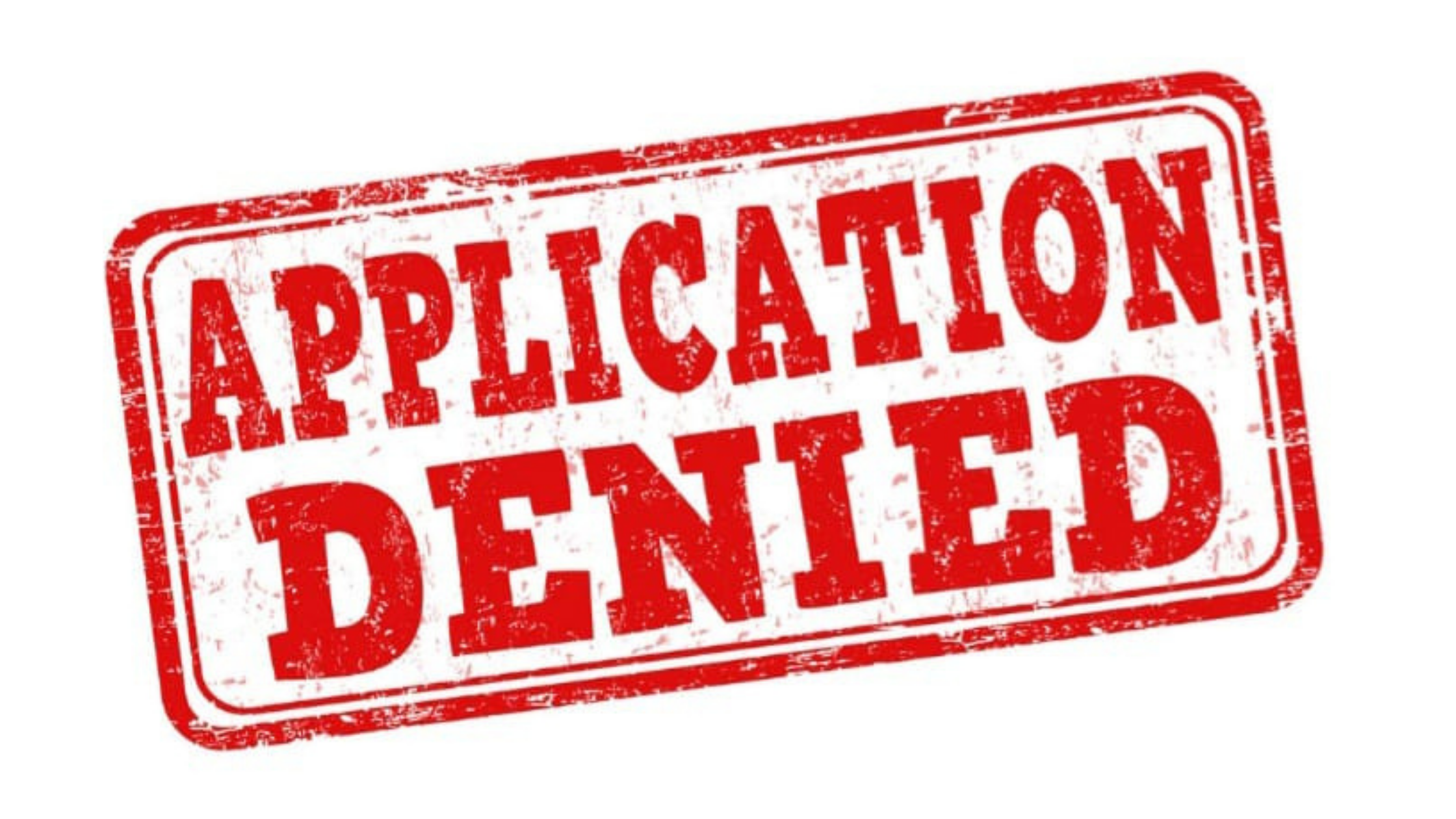 Soon after the COVID-19 outbreak started on April 10, New Jersey Governor Bill Murphy announced Executive Order #24 (EO24), temporarily releasing some prisoners to stem the spread of the coronavirus within the state’s prisons. In actuality, there were few that qualified.

Among the many New Jersey State Prison (NJSP) prisoners, who were denied this so-called relief was a 69-year-old prisoner named Vernon Collins, who goes by Noor-ud-Deen. In the Islamic community here, he is one of our elder statesmen and a pillar of our Muslim society. I call him “Shaykh,” a term of respect and honor.

I first met Vernon Collins some 15 years ago in the small yard adjacent to the 6-Wing housing unit of the NJSP. The 6-Wing is further divided into two sides, 6-Right and 6-Left. Both units house approximately 120 prisoners each.

In 2005, we were both new in the building and were walking out of 6-Left after the mandatory quarantine period. I saw him standing next to the free weights in the small 6-Wing yard that is encapsulated by the red brick walls of the newer section of the prison’s north and south compounds. He had a welcoming demeanor that was unusual behind these walls. The sincerity in his eyes and the glow on his face punctuated his chosen name, Noor-ud-Deen, which means “Light of the Faith” in Arabic.

Our conversation started with a simple Islamic greeting, “As-Salaam-Alaikum.” Almost two decades have passed since, and our relationship has gone through the regular rigors of time. I can say for sure that he is one of the best human beings I have met in my life.

EO24 was crafted to protect the elderly and vulnerable, and Noor-ud-Deen, who had already served 33 years behind bars, qualified for that relief. Yet, he was denied for the following reasons among others:

1. History of escape (according to him, the incident consisted of him leaving a halfway house some 40 years ago).

2. Facts/Circumstances of Offense(s): 86.08.0769.  (This was the number for his indictment, which involved transporting drugs, a non-violent offense)

3. Lack of adequate furlough plan (because he wasn’t able to provide a home address after being behind bars for 33 years).

Noor-ud-Deen had contracted the coronavirus and was isolated in 7-Wing’s lockup when he received the final decision. I asked to interview him because I hoped to highlight his saga, or maybe I just wanted to quell my own anger and helplessness. I’m hopeful that someone outside might come across this article and will choose to do something about this travesty.

The following is an edited excerpt of my conversation with him:

MaQbool: Tell me about yourself and your background.

I am Vernon A. Collins, 69, from Baltimore, Md. I am a Black man and Muslim. I have been incarcerated for 33 years. I was convicted of possession with intent to distribute heroin, and I’ve been in prison for 33 years, 15 of them inside NJSP. I have no institutional infractions.

M: Can you talk about your involvement with the Islamic community in prison and your perspective about its future?

I have been in the Islamic Community since my arrival in 2005. My efforts have always been to participate in its functions and help in any way I can. I have been mentoring young Muslims in particular, teaching them about the religion and life. We are always hopeful about the future of the community.

M: How did you feel when you learned about the COVID-19 furlough program?

I was told about the COVID-19 program by another inmate. I was surprised I had a counselor come to my door and ask me questions such as my name, number, age, medical conditions, etc. They also wanted to know where I would stay if I was released on emergency medical home confinement. I answered all of those questions, but when I gave a Baltimore address for the above program, the counselor asked if I had a New Jersey address.

M: What was the result?

M: What were your plans had you been released?

To go home and stay home until this virus was no longer dangerous.

M: Were you hopeful about the prospect of going home?

When people contacted me out of the blue, I felt cautiously optimistic even though I knew how easily something could be denied. Nevertheless, I informed my family and some friends, and they all were hopeful that I would be able to get out.

M: How did you feel when you got denied?

I felt a little disappointed especially because of the reasons given. I have been incarcerated for 33 years with no institutional infraction. I have been involved in positive endeavors and thought this could count for something. However, it appeared to not matter at all. And at the end, I tested positive for the virus anyway.

M: Can you share some lessons or some thoughts for young people and people on the outside?

I have shown over many years to have changed my life and I know I would be of benefit to my family, the youth in the society as well as the general populace. But that can’t happen if one is denied an opportunity to do so. I think many of us prisoners have a world of potential that is wasting away. There needs to be more support for incarcerated people.