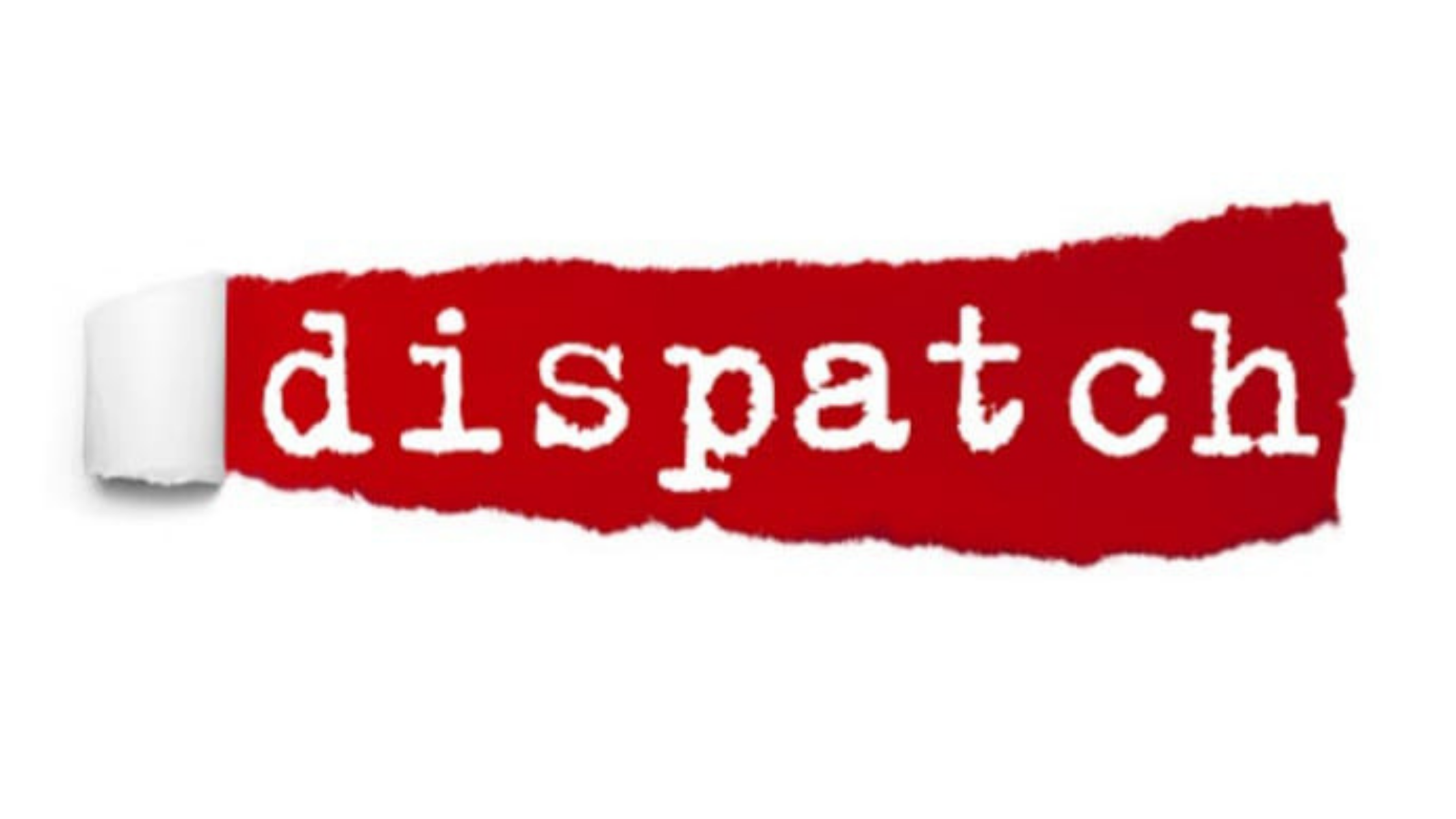 DISPATCH FROM NJSP : FAITH BEHIND BARS

Over six months after New Jersey State Prison shut down all programming to combat the spread of COVID-19, contributing writer Tariq MaQbool called in this dispatch to report that the Islamic Friday prayers — known as Jummah — had finally resumed at the facility.

It was a surreal moment, Tariq said, as Muslim brothers who were used to praying shoulder-to-shoulder in unity, found themselves separated by tape six feet apart. But even with the subdued nature of the prayers as congregants socially distanced and donned masks, he said the ability to join together with other Muslims was a blessing during bleak, uncertain times.

“There is a huge population of Muslims in here and the congregation is well established and run by a NJDOC Imam with the help of older prisoners,” he said. “Restarting prayers was like regaining some sense of normalcy. It almost seemed like the life we knew still exists somewhere.”

Tariq, who works in the chaplain’s office, added that Friday prayers are an important staple in the lives of the Muslims inside.

Islam is one of the fastest growing religions behind bars. A 2019 report by civil rights organization Muslim Advocates found about 9% of the overall state prison population in the United States is Muslim. In states like New Jersey, Muslim prisoners actually account for about 20% or higher. By contrast, Muslims make up only about 1% of the total U.S. population.