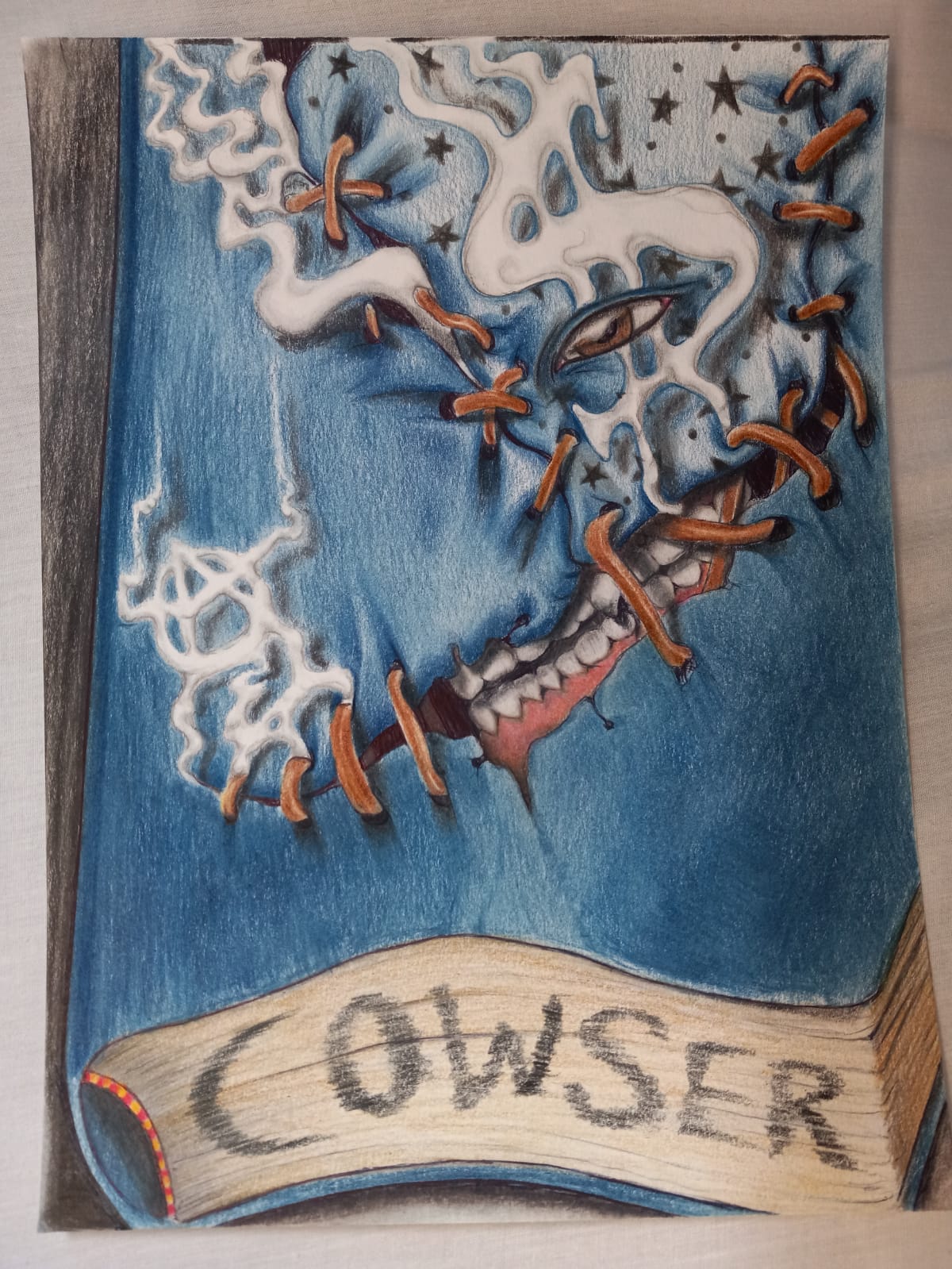 DON’T JUDGE A BOOK BY ITS COVER

I learned about being prejudiced from an early age. I guess it’s a natural occurrence in all walks of life. Now there’s nothing wrong with this act. A person forms an opinion based upon the information obtained over the course of one’s lifetime. And with those in mind, we try to get a fast read on the people we encounter throughout our day. Sometimes our assumptions are quite right, and at times completely wrong. However, sometimes, people are left surprised, pleasantly or otherwise.

But, regardless of the good and bad outcomes, folks still do it. I do it, you do it, and we all do it, prejudging that is, and forming opinions about others. Like I said, there’s nothing wrong with the action itself. No, in my opinion, where the wrong comes in it in is when we use the prejudgment to dictate how we treat an individual. That is when “Prejudice”  raises its ugly head so to speak. An ugly world, prejudice, that causes people to roll their eyes when accused and they issue statements like, “it’s not true.”

Allow me to share some of my life experiences, and perhaps you might see the world through my eyes. In as much that you may understand why I am the way I am, or rather why I turned out the way I did.

Before my days of criminality blossomed into fruition at around 13 years of age, if I went into a store I was discreetly followed around.

When asked if I played sports it was a question of basketball and football.

Even nowadays, in the present, when I speak without slang, say something profound, or provide a logical solution for a problem, I often encounter a specific brief look of shock and surprise that flies across the faces of those who think less of me. But it is so quickly masked that unless you are looking for it you’re not sure you even saw it.

This leads to why I am writing this article. I was asked to write this almost against my will. I say that because I like keeping my thoughts inside, hence the word thoughts! I stay to myself and enjoy just observing life around me. But, I agreed at the end, so that it might generate understanding and acceptance of others who don’t look like everyone else.

During my time in the New Jersey State Prison (NJSP) I have always wanted to learn all I could and wherever opportunity presented itself. So, I have learned to fix electronics, cut hair, braid, sew, cook in a bucket, play piano, and but most importantly to draw.

With the experience of drawing my mind was blown. I can use my vivid imagination to create beauty on any canvas such as paper, t-shirts, sneakers, or even skin. Along with drawing, I learned to tattoo and I’m good at it. And this is not conceit on my part, but I have taken the mantle of “top-dog” in this building through diligent practice of thee craft.

Being true to my nature of one who pushes the limits, I sometimes like to draw to create an emotional response from the viewer. My favorite genre is Macabre or horror. But, it can have a sweet twist to it. For example, I draw great zombies thinking why do they have to be eating people? Why can’t they pose for a wedding photo? Or, why does a teddy bear have to be drawn in pristine condition? Because in my personal experience, every bear I owned was stitched up, missing an eye or ear, and smelled horrible.

That brings me to the main point; I’ve always wanted to be covered in tattoos. I love them, the whole process of it and I’m basically covered head to toe with a few spaces left open for when I achieve freedom.

One of those open spaces that I left empty was my face. But, after thinking that I could tattoo my own face by looking into the mirror, an idea kept popping into my head: Don’t judge a book by its cover.

So I thought to myself why not try to look so scary, so unapproachable, that the first thing when a person sees me is to think that I am a hardened criminal, sociopath, or some mass murderer. Through my appearance, I wanted to push it to a point where when I walk towards people, they’re prejudging natural tendencies would take over and they would feel so uncomfortable that they would want to be anywhere other than being in front of the unknown scary image coming towards them.

I thought it would be quite a sight, as I approach them with a natural scowl of years in confinement evident on my face. And they see a man with his face tattooed to resemble the character of “Two-Face” from the Batman movie, where part of the face tattoo looks like some twisted clown and the other part is a torn cloth with stars on it. All of it stitched seemingly to hold my face together. And then, as people finally come face to face with this monster, I extend my hand looking them in the eyes and with sincerity to say, “God bless you, how are you today,” leaving them startled.

Because contrary to their prejudgments and prejudices, the guy with all the scary tattoos happens to be a Christian, who loves the Lord and loves to help others and has learned to have a heart of gold, and to be loyal to those devoted to him and who will always stick up for the oppressed even to his own detriment. I know this, because I am that guy.

So all I ask of others is to not be so hasty to judge a book by its cover or you might miss out on the best friend you could ever have in your corner.

God bless you and I hope you have a great day now that you have had some food for the soul!

1 comment on DON’T JUDGE A BOOK BY ITS COVER