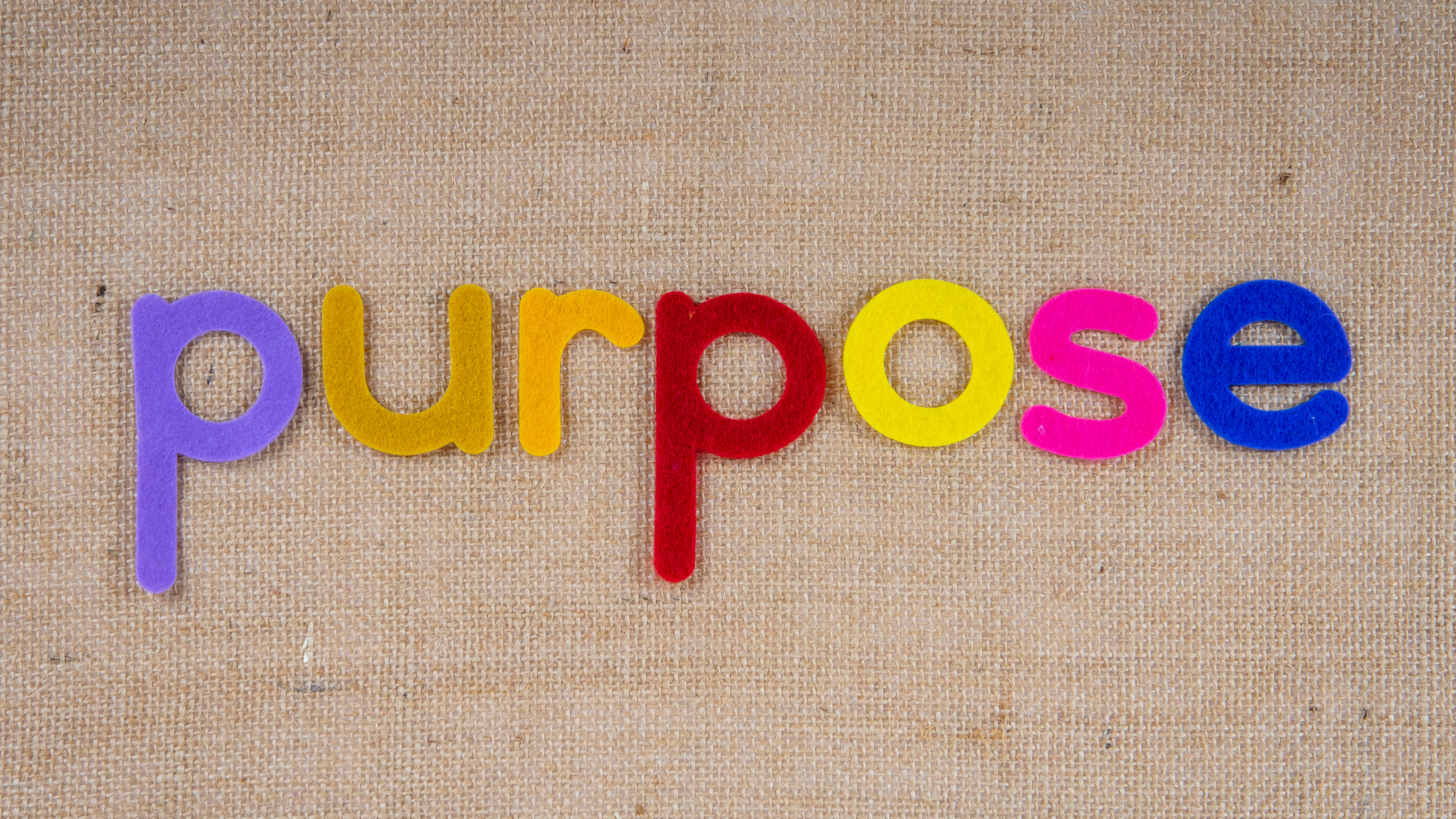 “Personal Protective Equipment” (PPE), it’s a term I have come to know well while watching Governor Murphy, and Cuomo, on the TV screen almost everyday. In this time of chaos in our country, both of them seem to present a calming and mature handle at the helm. And with the travesty at the federal level, our local leadership is something to be proud of.

Yet, I was taken aback when Gov. Murphy stated that he had reached out to the Chinese Ambassador, Mr. Ping, in order to procure PPE from China. The thing that bothers me to no end is that leaving the ventilators issue aside, why is it so hard to produce simple PPE for the doctors, nurses and first responders? It seems a simple enough task.

Moreover, my family and friends also informed me that there are lots of folks online who are showing people to make their own masks, and other protective gear. So, why do our leaders have to go to China?

At the end, PPE consists of plastic, elastic, and a bit of sewing. So, I have to ask this much, what is the purpose of having the most sophisticated and advanced country in the world when we can’t even manage to manufacture something as basic.

Speaking about purpose, it got me thinking….

Way back in 2005, after a two and a half year arduous stint in the county jail, when I arrived in New Jersey State Prison (NJSP), life was very different. Besides its notorious reputation and other associated stories of horror, I found NJSP to be quite unpretentious. There were obvious lines that were drawn among this captive society and the prison life had its predictable ebbs and flow. This in turn, kept the cogs turning so to speak. What I am trying to convey, in non-prisoner layman’s terms, is that the wheel of life turned smoothly because it had a mundane but an extremely important purpose: Work!

I don’t know what it is about work and men? Perhaps it’s in our genes that provides an urge to be productive. In those days everyone’s life revolved around their “work detail”. There were food service guys, brothers who worked in the school and law library areas. Others worked the sanitation details. There were chaplaincy, and vocational school clerks. There was also a large “ice-room detail” in addition to laundry department workers etc.

More importantly, NJSP had a sewing shop, a knit shop, also electric, plumbing, welding, upholstery and other services available for prisoners to hone their crafts. There was a paint shop with artists of such caliber that would have made a Renaissance painter proud. They painted such elaborate life-like murals that NJSP became famous for it.

The work details provided a purpose, a focal point for the lifers and long term prisoners to find some sort of meaning in their complicated, yet humble lives. It provided, more than anything, a compromise for a human being to, well, being human. Being useful and of substance, providing a trace of pride.

I remember this older brother. He would often come to the mess-hall, located in the older part of NJSP, the West Compound, and look for me. I am not going to use his name. I don’t know if I have the right to do so. You see, he has been gone for a while now, finally resting in his final abode. All I will share is that he was an older Muslim brother from the South. He had a southern charm and this smile that would put all your worries away, a sincerity that is missing in this world, the genuine type. He worked in the shops area and would bring me boot laces, knit hats, new socks etc. It don’t know how many pairs of socks or laces he brought, but I couldn’t say no to him. And it wasn’t just me; he did that for every person in the prison. Not just us Muslims, he was equally gracious to all.

He would say, “Tariq, man have you seen them lil kids on TV? They be shivering in that cold, and walking bare feet in that desert there! I wish I could send some boots, socks, and hats to them babies, man”.

“There are a lot of kids who need that stuff brother, you are going to be a busy cat if you go on that route,” I would answer playfully, knowing well that he would do that and more if he only had a chance.

“Can’t give up on them babies Tariq, they need help. We gots to help’um when it’s needed. Otherwise, we ain’t no better. We gonna go see the All Mighty one day, I don’t know about everyone else, I need ALL the help I can get for the Day of Judgment. Gots to stack them good deeds brother.” He would then flash that smile, leaving me speechless. It seemed his whole goal was to help and be of service to others. It was who he was, not what he was here for.

Then like all good things, the work details were eliminated. The New Jersey Department of Corrections, NJDOC, finally realized that there was no more need to pretend. The public didn’t care and with the type of sentencing scheme the State of New Jersey was following, well, it didn’t require adherence to the “Corrections” farce. With mandatory minimum sentences, no one was given any work or ‘good time’ credits towards their sentences. Basically, no one was going anywhere, at least not in this lifetime. So, all shops and technical job details were removed and the prison authorities, in quite an unabashed fashion, embraced and promulgated the notion that they were actually in the business of “warehousing” human beings rather than the nonsensical and unprofitable idea of rehabilitation. And just like that, over a thousand men in NJSP became idle.

When a man’s’light’ goes off there is an actual physical affect that becomes apparent. In case of that older Muslim brother, he immediately seemed to sour. More often, I would be holding him back from arguing with someone in the mess-hall where he once brightened the entire area with his smile.

“I don’t know what’s wrong with me Tariq,” he once said after I forced him to sit down and glared the other person he was arguing with. “I ain’t got no job, what am I supposed to do now? Can’t just sit in my cell stare at them walls brother,” he mumbled as if he was daydreaming, looking somewhere beyond. In response, I gave him my readymade reply about being patient. And he just showed me a sad hint of his famous smile.

You guys know that saying, “Get busy living, and get busy dying””, from that movie “Shawshank Redemption”… right? Now, I don’t know if you all know what a man looks like when he starts to dissolve.

I saw my kind old friend crumble in short episodes….

Today, sitting here in my cell watching Gov. Murphy talk about obtaining PPE from China, I thought of my friend. And I thought of all of my other friends sitting idle in small cramped spaces, staring at the walls worrying about their families outside, wishing they could do something to help.

I wanted to scream and tell our Governor that we can do that work and we are willing to grind. Be part of that fight, a fight which we all supposedly are in together.

I would like to tell our Governor, Murphy, that there are men here who can work the sewing and knitting shops to produce protective gear. PPE, it’s just plastic, elastic, and maybe rubber. Not something that can be labeled as a security issue.

There are men here that would volunteer and work hard, and would do everything in their power to earn some chance at redemption, a chance to be part of the whole, a society, a state, a people.

If only given an opportunity, they would work to find solace, meaning, and yes, even purpose.

Give us a chance Governor Murphy, I promise you that we will not let you down!