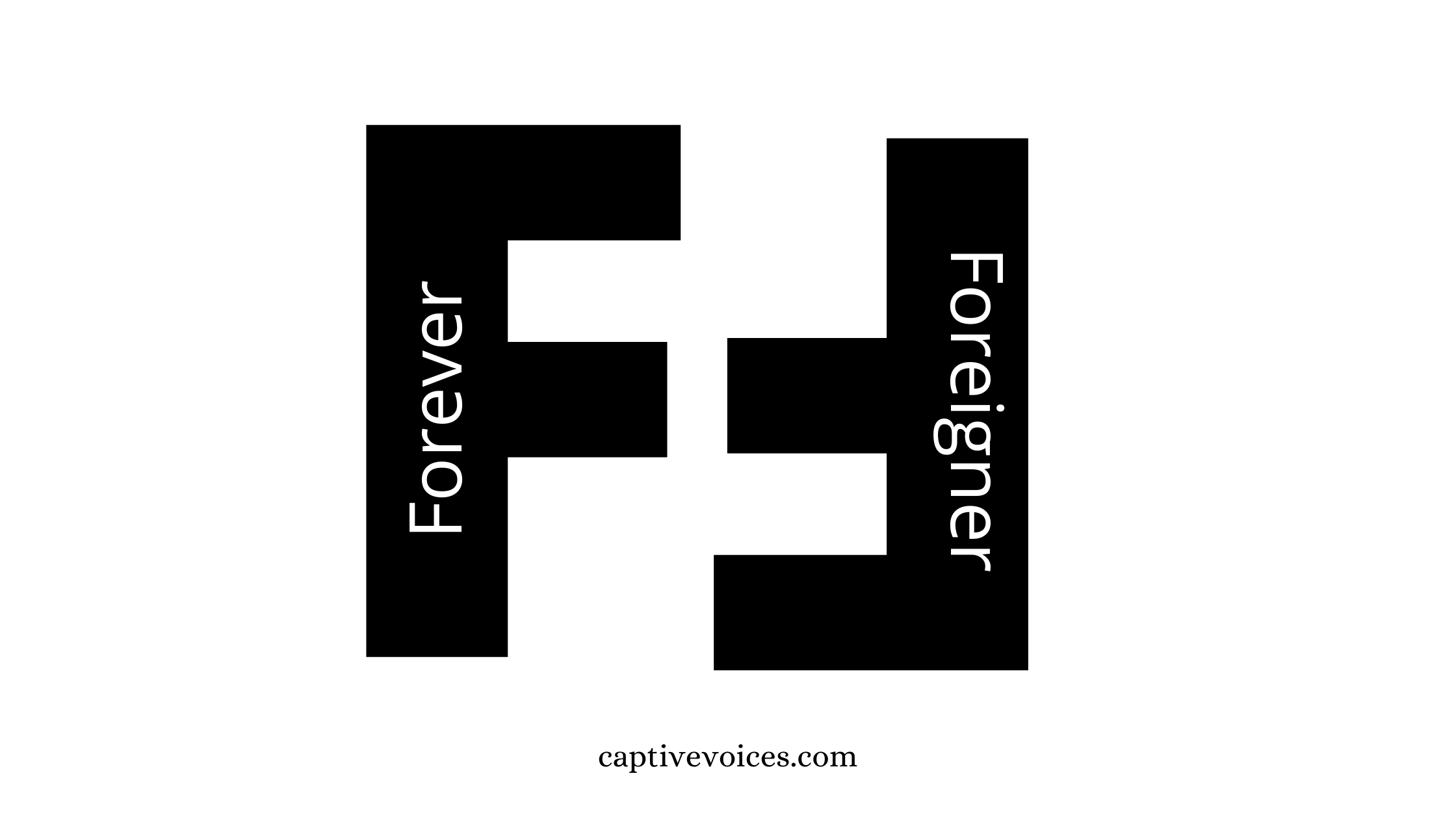 “So how do they do it in your country?” As a Pakistani-American this inquiry or this sort of skepticism is nothing new. What is different however is the one who is asking. Let me explain.

I was brought to the United States by my parents when I was young. I did not desire to come, and for that matter I was quite adamantly against my family’s immigration to the United States. Like all other kids, I did not want to leave my childhood friends, family home, and neighborhood, but, initially it wasn’t my choice to make.

Yet, here I was in the United States of America and for the best part of my school years things went relatively smooth. I actually never experienced any abuse relating to me being an immigrant. Of course, there were obvious reasons for it.

First, my mother’s Persian heritage and my father belonging to the northern Salt Range Mountains of Pakistan, I could pass for a lot of nationalities and ethnicities. And unlike many immigrant kids, coming from Pakistan where I was educated in the prestigious private military school systems, I spoke English fluently.

Moreover, my extended family had been living in New York City for years and, since early childhood, I visited almost every other summer during regular school vacations. So, in a way, New York, and Queens were a second home for me.

When visiting, I would literally switch accents at the airports. My father was with Pakistan International Airlines, PIA, and we traveled a lot. From an early age, experiencing different cultures and people gave me a unique ear for subtlety in pronunciation. I could, in a second, change my British styled, Pakistani military taught, accented English to a local New York flow. So, suffice it to say, when I opened my mouth I didn’t sound alien.

As I started college my family was also naturalized and we became American citizens. During my time in college, life and work was largely in Manhattan. There too, in the cradle of the world’s spice mix, I didn’t experience any sort of real bias.

I am being very careful and specific about it since there is a fine line between the racial biases as opposed to prejudices due to someone being an immigrant. The difference being, the racial type is a straight forward superiority complex, the “I am better than you” stupidity. This is something we see all around the world. The immigrant bias, to me is more hurtful, as it pronounces that I don’t belong here.

You see, I loved Pakistan when I was young. It was my homeland, where I was born. And I still love Pakistan. But, over time, being brought here – as it is natural – I developed a love for this land as well. The reality is that I love United States too.

My adopted home and its culture has mixed and mingled with my Pakistani heritage. The resulting college is a beautiful one. Like many other young immigrants – regardless of my parents’ original decision – as an adult I made my own choice and I chose America.

I can only surmise by saying that loving both, Pakistan and America is comparable to having a mother and a loving wife. To make the correlation even serious, let’s say you have had children with your loving wife. So the question is, push come to shove, who do you choose?

United States’ ethos is that of ‘freedom’, which is shared by Pakistanis and Muslims in general. You might be surprised, in light of the overly sensationalized evil actions of the few, reality is that freedom of religion, and tolerance, Capitalism, and free-trade are not unique concepts to the United States or the West. Those ideals are shared by the East and Islam as well. And by that I mean the true Islam. Not the so-called, and fake media version.

The American “acceptance” of different ideas, creeds, and people, makes this land special in modern times. Yet, even this “acceptance” is not unique to America, the annals of the Muslim rule of Spain, the “Golden Era of Islam”, and Muslim rule of the Mughal Empire in the subcontinent, will astonish even the smuggest of the detractors.

The promise of America is a shared experience. And the ones like me have drunk that elixir, and have bought in, and have believed in that “pursuit of happiness”. And I chose this land. As Fiona Hill recently stated so eloquently during the “impeachment hearings”, my patriotism too is by choice, and not by on account of accidental birth.

Thus, when a question is raised and I am told that I do not belong here, it hurts beyond explanation.

Due to unfortunate circumstances and my own mistakes, I ended up in prison, currently serving a greater than life sentence. Prison is not a delicate place by any stretch of imagination. As time elapsed, as with all things, prison too began to change. There was a marked shift in the culture of the institution as well.

The outside influences and politics have a way within a captive society. Like a cut off pond, separated from the outside world, the politics and social influences are filtered into a penitentiary. The resulting evolution is something very different than what happens in the free world.

Within the confines of prison, racism and biases too are of a different breed. Hearing racial epithets from the prison guards are too many for me to mention without getting into a long lament. Suffice it to say that I have heard and experienced every type of bigotry and racial slur. From the view point of my captors, I guess, finally seeing someone who seemed to represent the physical traits and ancestral links to the “enemy” was enough to provide a Carte Blanche for abuse.

But the thing that hurts most is when a fellow prisoner, an African American, a Muslim brother says, ” So how do they do it in your country?” It makes me feel beyond rejected.

Because, the Muslim African American population in the prison system was the one that had initially welcomed and embraced me upon my arrival, and even in this place of sadness and isolation, I actually felt accepted and had a sense of belonging to a community.

Therefore, now, it hurts beyond words when people of color, other minorities, and even Muslim brothers question me belonging to this country and my existence as an American.

All those years ago when I had pleaded with my parents for not bringing me to America, there was a reason for it. You see, I used to love reading and I remembered this particular story that instilled a fear of being an outcast. I guess, in a way, to this day it continues to haunt me.

It was a story about a raven that wanted to be a peacock. He left his other raven friends and preferred the company of peacocks due to their beautiful feathers and regal personalities. He started to test his limits and, slowly, started hangout where the peacocks huddled and looked for early worms. The peacocks hardly noticed the dark little raven and paid him no mind, and the raven felt brave and accepted. He went back the next day and grabbed a few fallen peacock feathers and decorated himself properly.

Then he flew to his old abode and swaggered around other ravens with all the arrogance he could muster. The ravens just shook their heads at him and casted disdainful looks. Full of pride, the little raven flew with a running start to mimc the peacocks and flew away with all his pride.

Landing back at the peacocks’ area, filled with joy, he started to prance around. Watching his buffoonery, and fake feathers, the peacocks turned on the dark little raven. Barely saving his life from the beaks and talons of the assaulting peacocks, the raven flew away.

Dejected, and rejected as a peacock, he flew back to his old friends. As he landed among the ravens, their hate and disdain for this turncoat, this pretender to be someone else, was palpable, they turned on him as well.

Dejected, and rejected as a raven, he flew away with his feathers torn and honor besmirched. He found a lonely branch of a dead tree that sat as a marker between the territories of the ravens and the peacocks. He wondered, looking at the peacocks and ravens in the distant, and then finally realized that he was now forever a foreigner!