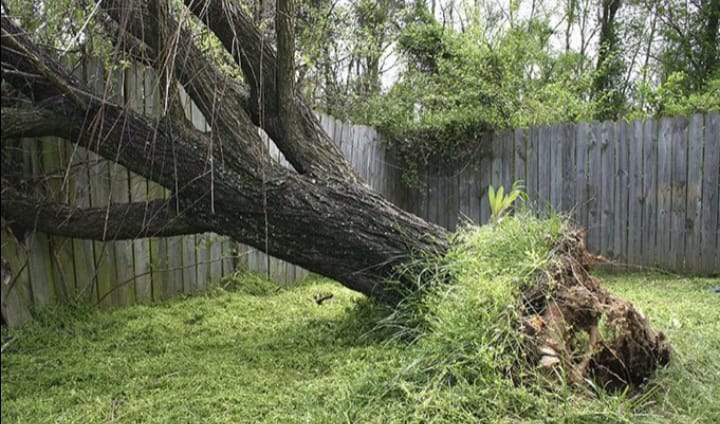 Prison life is a serious thing – not just the circumcision from life, as we know it, but by the boundaries of how the entire family dynamic suffers a massive fracture by an individual’s incarceration.

We allow the pressure of society to cause us to deny love to the one who have fallen from grace by virtue of a crime committed.

Love me despite me…!

The struggles of the children of the incarcerated are never seen and their challenges, to achieve their goals despite the handicap of having their lives inverted, not by a selfish act of the parent governed by rules of oppression and degradation to levels not known by onlookers who can’t see beneath the undercurrent of modern day slavery.

The challenges of trying to parent from behind the wall takes a strong and virtuous individual who refuses to compromise of his or her values and principles that keeps perspective of who we are evident to those we are trying to instill morals as they persist to exist.

Covered in stereotype and societal bias as to being compared to the scum of the earth, even if the incarcerated is innocent and convicted by a system configured to keep the ‘machine’ oiled and continuous, it is also regardless of the need to fulfill the farce concept of justice.

Getting the assistance needed to regain freedom can be very trying at times. Those suited to power are those who have never sought it, and he who wishes to be obeyed must know how to command.

I have always given my truth to be ‘overstood’ that there are still good people left in this world of ‘Me Too’ and the ‘watch what I’m doing!’ Having the courage to live my way and striving to getting to a place where my respect for self and others leave me happy to be whom I want to be, even if I’m draped in Khaki and referred to by numbers.

We are told never to judge a man until you’ve walked a mile in his shoes. But then, it doesn’t matter, ’cause you’re a mile away and you’ve got his shoes!’ Besides, every man’s journey is not his own – but also those of whom his ties carry.