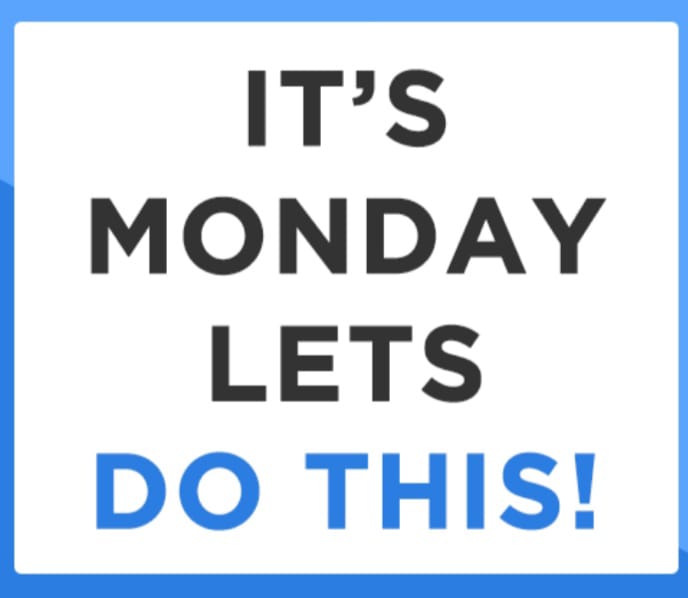 I am not complaining; at least there was something to eat. However, using food to calculate the days and weeks really does a number on food selection – Sunday chicken, Monday hotdogs, Tuesday taco meat, Wednesday hamburger and potato puffs, Thursday casserole (that’s what They call it), Friday fish, and Saturday chili…I know the days of the week by what I’m eating, or what I’m not eating in most cases.

Speaking of not eating, breakfast is supposed to be the most important meal of the day. But here in the International House of Prisons, breakfast is served during a one half-hour period only. If you miss it, you miss it. There is no going to get your breakfast if you have a medical appointment or some other matter of importance that just so happened to be scheduled during breakfast period. Once the thirty minutes are up, the extra food (enough to feed the city’s homeless) is bagged and donated to the prison’s rats. I’m not talking about the ‘Snitches who get the Stitches’, (or maybe I am); I mean the food, in all its enormity, is thrown away.

The officers, of course, get their split before the rats get to nibbling. Certain privilege holders – we’ll just call them ‘finks’ – get their fair share as well. But the bulk of what the kitchen puts out is almost automatically destined for the dumpster. On top of that, the prison will actually punish its wards for trying to eat it! I don’t get it. The prison feeds portions to grown men that won’t satisfy Orphan Annie or Oliver Twist; yet, the grown men are given infractions for trying to commandeer the food that the prison intended to throw away!

Why not leave the food on the line and allow the people – prisoners, officers, and staff – to eat from it all day? Treat it like a buffet. If the people have no other obligations, then they can go to the buffet line and eat!

Or why not start a food donation program? Gather some of the homeless from around the city and usher them into the mess hall. Have the prisoners seat and serve them. Let the prisoners give them an hour or two of humane treatment for once. Win-win for everybody…well, not everybody.

If the powers that be – the check writers – ever got wind that the prison was runnings a food donation drive for the homeless, the first thing the powers would do is lessen the food budget. They would claim that they have been allotting too much money for food just because there is enough food to give away after feeding the prisoners. They would rather throw it away due to greed than allow their wards to benefit or even allow the needy of the community to prosper even just a bit.

We are not talking about Cracker Barrel or Denny’s, or Old Country Buffet, or Outback Steakhouse, or Sonic, or 5 Guys Burgers and Fries, or Applebee’s, or T.G.I. Fridays, or Olive Garden, or any mom & pop, slime & slop pizza joint… we’re taking about prison food! – The morsels and crumbs that certain persons of society have deemed suitable for the non-desirables.

But, it’s nobody’s fault. After all, it’s Monday…hotdog day. Or Tuesday… taco day. Or Wednesday… burger and tots day. Or Thursday… mystery casserole day. Or Friday… fish day. Or Saturday… chili day. Or Sunday… chicken (yard bird) day. There is not enough food to donate to the homeless, but there is plenty to give to the rats.