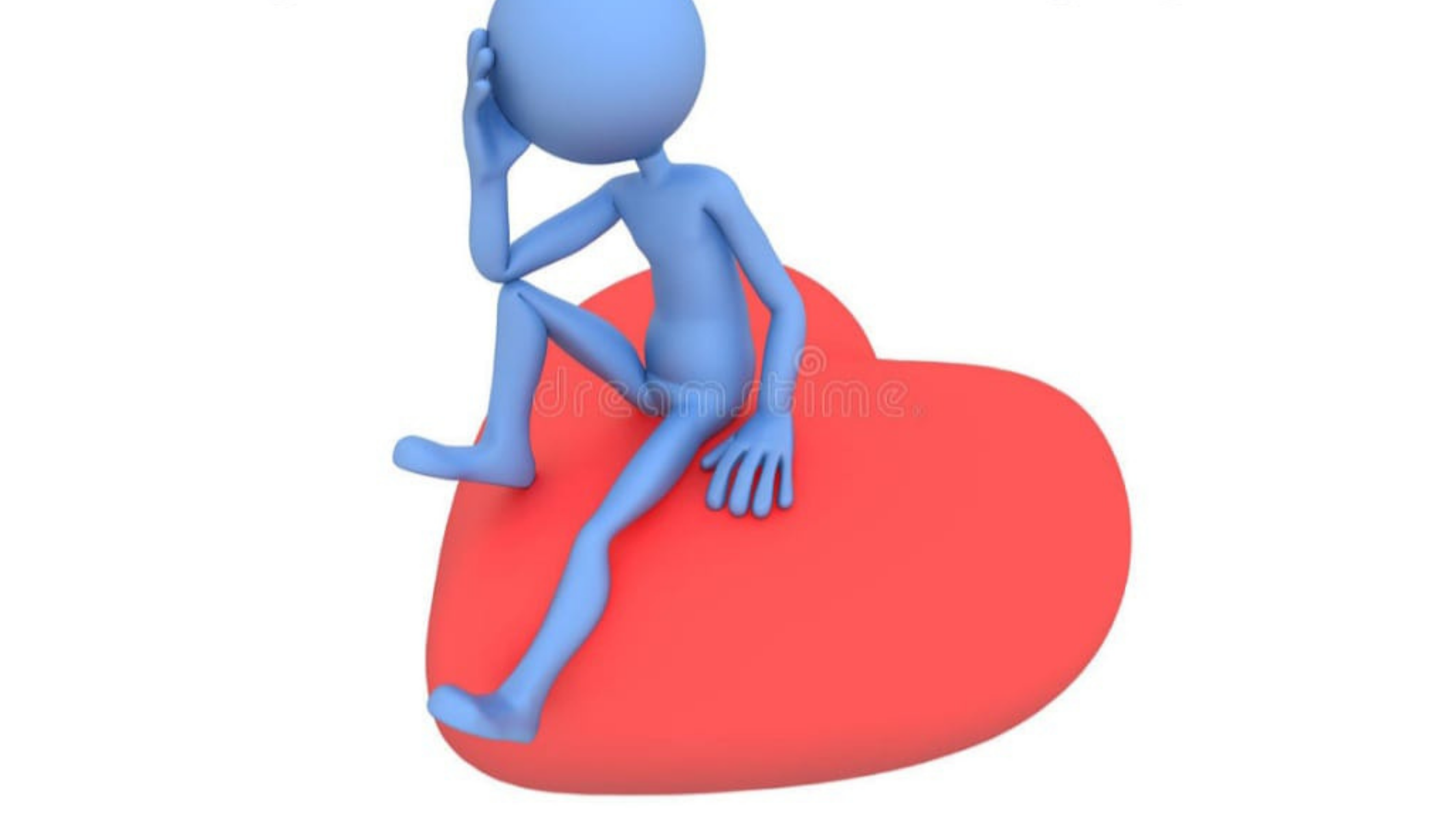 TACKLING A HUGE TABOO: SEXUAL DESIRE BEHIND THE BARS

On the outside, most discussions about incarceration and sexual desire are limited to exploitative “reality” shows, violent movies and terrible jokes about homosexuality and prison rape. But like all humans, we deserve some semblance of dignity.

For a de facto lifer like me, contact with family and friends is crucial to my mental health and survival. Visits and phone conversations are my lifelines out of this dark place. And when visits were cancelled due to the pandemic, daily calls kept me from becoming totally depressed.

One day, during one of those calls, a childhood friend asked me a surprising question.

“Tariq, what do you do to … control yourself?” she asked uneasily.

Our relationship spans continents and almost a lifetime, so we usually speak freely. But, you see, she and I are devout Muslims from Pakistan. In our conservative culture, conversations about sex are off limits unless you are someone’s spouse or a relative of the same gender. This question was even more complicated because she’s married.

Still, for clarification I asked, “You mean how do I control my sexual urges?”

“Yes,” she confirmed, sounding relieved at my bluntness.

I answered her as honestly as I could: I admitted that I have moments of weakness like millions of other human beings. I told her I work to control myself by fasting, as dictated by our Islamic traditions. I also avoid lewd content on TV so that I don’t get sexually stimulated. This is no easy feat given much of today’s television.

My friend’s question caused me to reflect on how we think about sexual desire and incarceration. In open society, most discussions are limited to exploitative “reality” shows, violent movies and terrible jokes about homosexuality and prison rape. But our needs are a matter of normal human behavior, and we deserve some semblance of dignity.

Decades ago, a number of states at least allowed conjugal visits with spouses and extended family time. But tough-on-crime politics and program budget cuts have eliminated most of these rare sources of intimacy.

As an unmarried prisoner for the past 19 years, I can tell you that we all struggle with a deprivation that feels like castration. I can also tell you that being lonely and sexually frustrated can lead to feelings of hopelessness, depression and even violence. Families of the incarcerated also suffer.

General prison policy works against normal human needs. It seems like everything is covered under the abstract concept of “lewd behavior.” For example, we’ve been told that we have to maintain an upright posture during visits and avoid crossing legs with our visitors. In practicality, it means that your legs can’t even touch and you can’t lean forward to talk.

Moreover, even if you’re married to someone, contact can’t be too intimate. You can briefly hug or kiss at the beginning and end of a visit only. Officers apply the rules in a completely arbitrary fashion. If you hold your wife for too long, or you kiss her too passionately, you can be charged with a lewd act.

I remember when a good friend of mine—a devout and respected older Muslim—got locked up for a “lewd act” after a visit through a window with his wife of 30 years. Their violation: She had flashed him her breasts and blown him a kiss.

When the news of his lewdness charge spread, officers and prisoners alike humiliated him. They laughed at him and suggested that he was not “the good brother” after all. He was also placed in solitary confinement.

When he came out, I asked him if he had really done something lewd. He stared into my eyes, with tears wetting his thick gray beard. “She is my wife, Tariq,” he said. “I got locked up for seeing my wife’s breasts!”

I’m still filled with shame when I think about how I doubted my friend. I also can’t comprehend the absurdity of it all. A man was shamed for having feelings for his wife.

Another reality here is that many of us have been locked up since our teens and early 20s. There are men here who have never had a meaningful intimate relationship with a woman. Their idea of sexual satisfaction is to read dirty magazines, masturbate and work out so they can flash their six-packs to female officers when they make their rounds. This practice is known as “gunning down.” Most female officers are highly offended, but that is of no consequence to the men who have spent their entire adult lives behind bars. To the incarcerated men this behavior is a normal sexual act. That should not surprise anyone.

People who claim to champion traditional family values are out in force. Yet, when it comes to the incarcerated, all of those so-called values magically disappear. Mandatory-minimum life sentences keep loved ones apart for excessive amounts of time with no avenue for intimacy. But intimacy is essential to a healthy family life.

I believe policymakers are willfully ignorant about the effects of sexual deprivation on people serving long sentences. And I also believe that such ignorance only exists because the majority of people behind bars are minorities. Those proponents of family values fall silent when it comes to incarcerated people and their loved ones who suffer along with them.

0 comment on TACKLING A HUGE TABOO: SEXUAL DESIRE BEHIND THE BARS