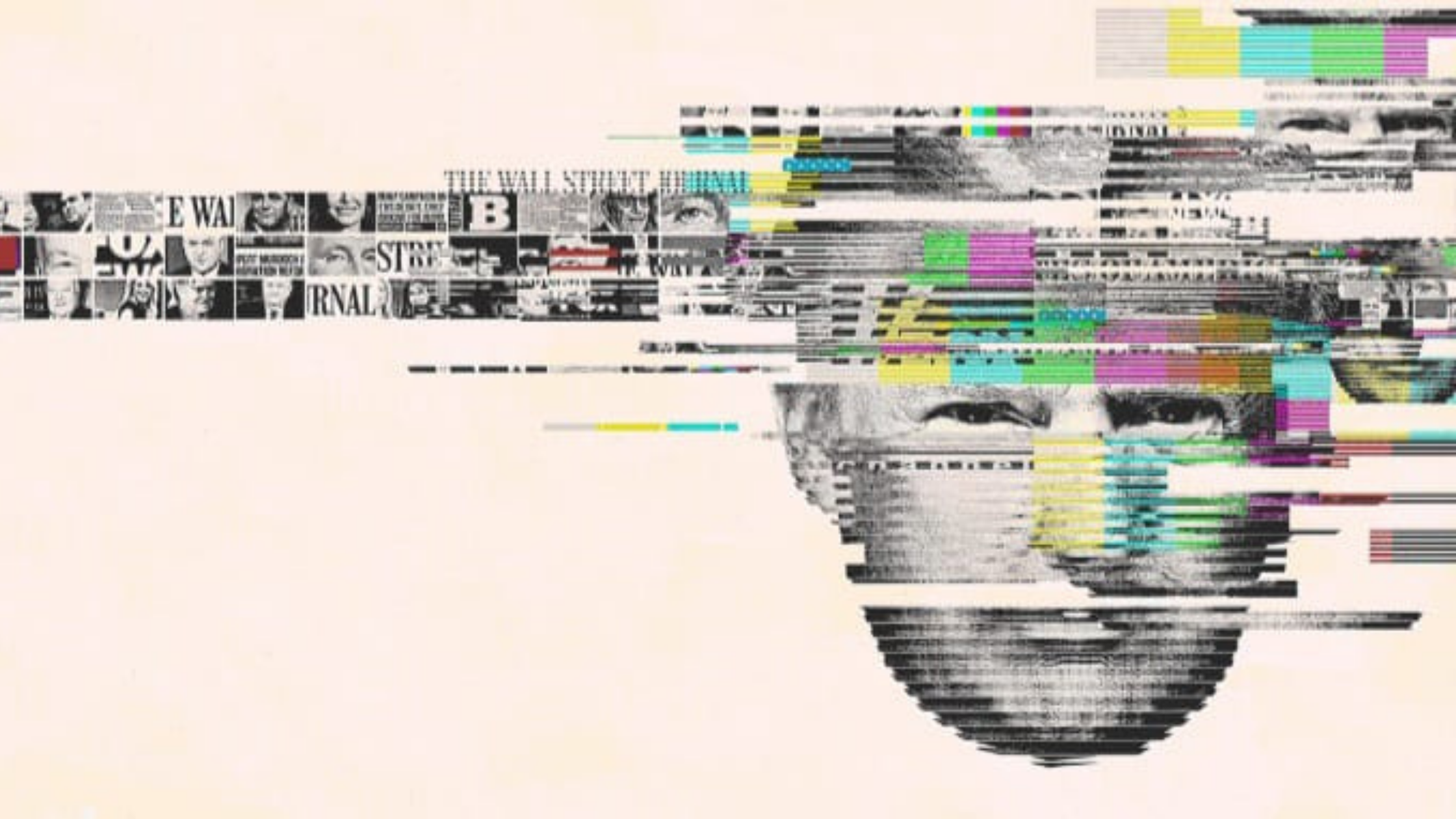 TV PRISON POLITICS IN THE AGE OF TRUMP

The 13-inch screen TV in my cell is usually turned on to escape the lunacy that I call life behind bars. To me, the political coverage on TV is like entertainment. It’s like watching the Olympics every four years. I get excited about a few events. For example the selection of an opposition candidate, the Republican and Democratic National Conventions, the nationally televised debates and the upcoming election night theatrics.

Yet with the Donald Trump presidency, things have gotten more like a reality TV show. Think what you want about Trump, he has changed the fabric of our society. So much so that even in this hidden labyrinth encased behind castle walls, I feel his presence everywhere. I can’t say that about any other politician in my life.

The New Jersey Department of Corrections (NJDOC) policy prohibits any political advertising or symbols on its premises. The NJDOC also forbids its employees from engaging in political activity while at work. Yet that policy has not been enforced. The reality is that the prison authorities have discarded their duty of overseeing the political tenor of its employees. Political slogans and rhetoric are the norm for many of the guards.

One issue that reveals this situation is mask wearing. This has become a bone of contention for many NJDOC staff. Some of the Corrections Officers (COs) have openly declared COVID-19 to be a hoax. One particular CO cringed at my mention of the COVID-19 death toll.

“Those numbers ain’t true MaQbool,” he stated. “The fucking state government gets money from the Feds for every corona death. That is why they are making the numbers so high. It’s all about money and politics to make Trump look bad.”

Another CO who is well known for his love of Trump proudly showed me his “Make America Great Again” T-shirt under his blue uniform shirt. He even produced a matching red “MAGA” hat that he kept under his vest.

Interestingly, prior to this year, no one in the prison administration really cared about prisoners’ political thoughts or views. This election cycle appears to be very different. There seems to be a concerted effort to make things clear for prisoners.

A  few years ago we were given cable on prison TV. The service was actually paid for by the prisoners collectively through a prison welfare account. Since the approval of cable, we have been trying to get more channels activated that are part of the basic cable package. The common requests were for channels like the Travel Channel, HBO, NFL Network and MSG. We were looking for more sport and entertainment related options. Not once were there any problems with the political channels. We always had FOX News, FOX Business, CNN, MSNBC and C-SPAN. There were also local PBS and news channels. There were more than enough politically related channels.

Then things started to change with President Trump’s upcoming election. At the start of this year, 2020, that change accelerated. The arrival of COVID-19 and the social upheaval altered the dynamics of our political scene outside and restricted our lives inside prison.

Watching the recent social upheaval across our country from within these prison walls felt surreal. Every new police shooting or episode of abuse on national media created awkward moments with prison guards. When I passed through the prison building, I saw the watchful gaze of guards geared up in their black helmets, bulletproof vests over blue shirts and black riot batons. They watched us and we watched them.

The Jacob Blake shooting in Kenosha, Wisconsin, added to the awkwardness. The Wisconsin event had the prison buzzing with chatter about this travesty. And again, walking around the prison complex, I noticed the gawking eyes of guards. A select few seemed almost ashamed, yet others, a majority perhaps, seemed indifferent. There were also the eyes of some guards that glared as if to taunt.

This year, for the very first time, the NJDOC Administration added far right leaning channels such as One America Network (OAN) and Newsmax to the prison viewing. This was without any request from prisoners. An officer told me that it was to keep the balance and to show that there are alternative views. He ended his explanation with the words, “Blue Lives Matter and All Lives Matter.”

It has been a few weeks since I heard those comments but I am still stunned by his response. You see the obvious juxtaposition of having majority Black and minority prison population being presented with such bigoted content. This was really beyond my scope of my comprehension.

So to escape this lunacy I find myself turning off my 13-inch TV screen. Time for a good book, I suppose.

0 comment on TV PRISON POLITICS IN THE AGE OF TRUMP